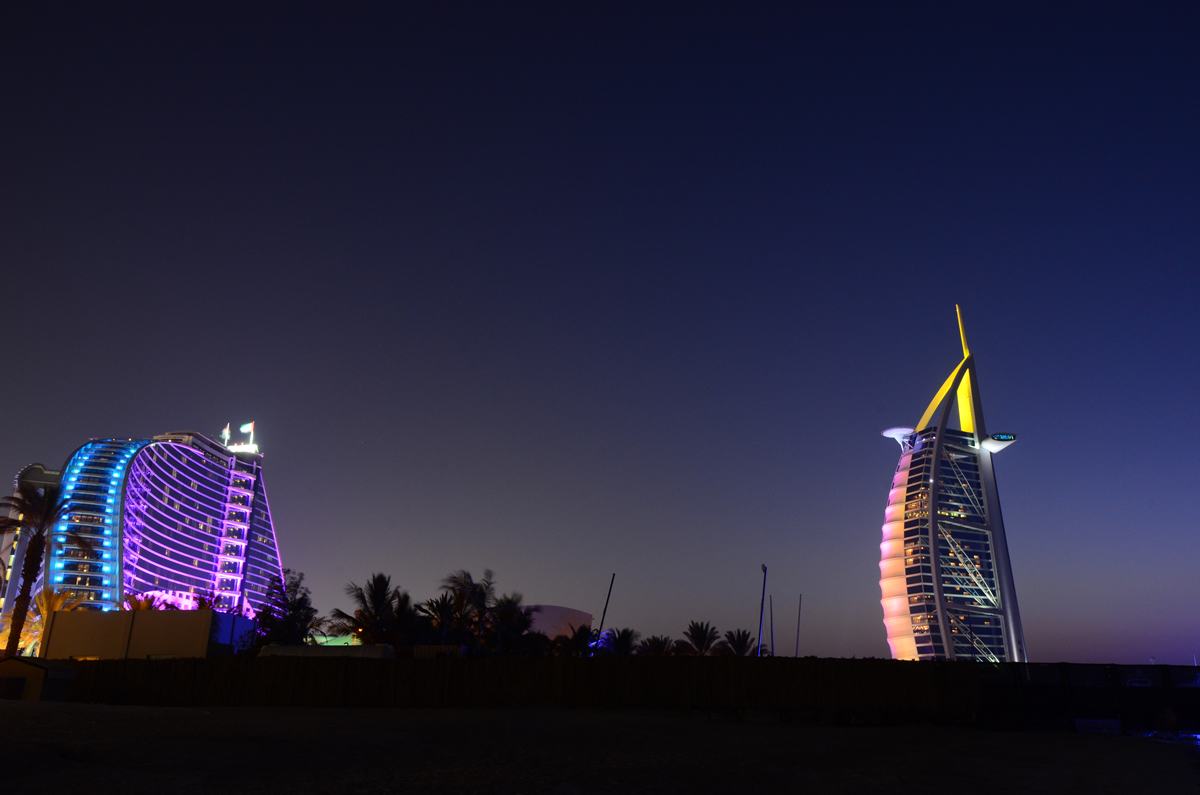 05 May Festival of Arab culture in Perugia

From May 3 to June 5 an event dedicated entirely to the Arab world will be held in Perugia:

“On a mission in the Arab Emirates: municipal councillor Fioroni on the hunt for trade and cultural agreements“

Sharjah beauty and mystery, festival of Arab culture in Perugia”. The festival will be held at the Rocca Paolina Exhibition Centre of Perugia. In the meanwhile the Municipal Councillor for Local Marketing and Economic Development for the Municipality of Perugia, Michele Fioroni, was a guest in the United Arab Emirates on a visit to the Emirate of Sharjah, for the 13th edition of the Sharjah Heritage Days festival.

In the morning, along with His Honour Abdulah Alwois, president of the Department of Culture and Media of the Sharjah government, the Councillor inaugurated the International Calligraphy Biennial, a prestigious contemporary art show with the participation of more than 30 artists from the United States, Holland, the Arab Emirates, Lebanon, Austria, Germany, Russia, China, Taiwan, and Bahrain.

In the afternoon, in the presence of His Highness Sheikh Dr. Sultan Bin Mohammad Al Qassimi, Emir of Sharjah and member of the Supreme Council of the United Arab Emirates,  and His Excellency Abd Aziz Mussallam, President of the Sharjah Heritage Institute and numerous ambassadors, the Councillor attended the opening ceremony of the Sharjah Heritage Days event

It was on this occasion that the Councillor had the opportunity to speak with Emir Bin Moahham Al Quassimi of the importance that the event taking place in May has for the Municipality of Perugia and expressing hopes to develop new relations aimed at intensifying the cultural relations between Perugia and Sharjah, as well as creating new economic opportunities.

Sorry, the comment form is closed at this time.