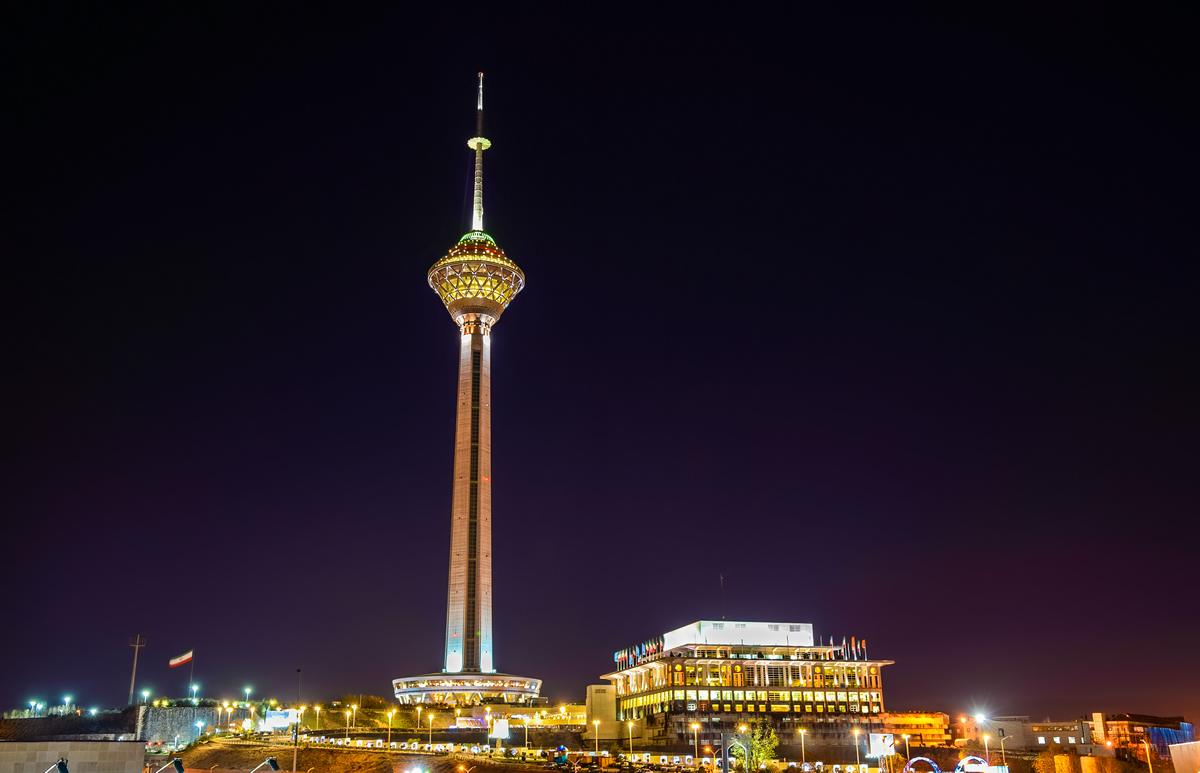 08 Apr Iran: Italy has a golden opportunity after the elections

“Italy has a golden opportunity: to anticipate its competitors, Spain and France in particular, in a number of industrial projects that could be worth between 25 and 40 billion euro in four years: Renzi will have the golden opportunity to present projects and agreements that can have a mutual benefit for both countries”.

These statements were made by Iranian economist, Mehrdad Emadi, former European Union adviser and today pursuant to the London-based economic think tank, Iran Cooperation Team, interviewed by AGI, the day after the elections held in Iran and following the success of the moderate-reformist front.

“I would recommend the Italian private banks to go under in Tehran”, continues Ermadi, “or rather, I would say that the presence of business bankers and brokers in the Italian delegation would be valuable to ensure the start-up funding and guarantee the investments”. But Iran is not just a brief business opportunity, emphasises the economist: “the benefits for Italian companies should not be seen as a fast race for gold but a starting point and a basis to develop a long-term partnership between two major economies”.

After the elections, Emadi warns that “given the nature of the Iranian political structure, the results of the elections must be carefully evaluated. But that which can be certainly affirmed is that from a perspective of preferences, candidates in favour of the new management of the country and supported the economic reform proposals to end the recession have had a good result. The real difference lay between those who expressed a support for the economic policy of the government and those who aimed for an even more isolated Iran. But people have spoken aloud with votes: the economy is our main concern”.

“I read the statements of President Rohani and his allies as a clear indication of a new vision for the future of Iran, as a potential economic power, here on for the next 10-12 years. But achieving this result requires deep relations and technological exchanges with the main European economies, namely, Germany, Sweden, France, Italy, Austria, Spain and later the United Kingdom. I believe that Iran is actually better equipped for such a change right now”. For Emadi, “in the coming years, Iran will have an important role in regional and global dynamics. Although the size of the Iranian economy at this time is not great in terms of a share of world trade, I see the possibility that Iran could quadruple its share in global trade in the manufacturing sector and industrial goods. I expect to see Iran’s manufactured products exported competitively to other countries in Southern Europe. Consequently, those who begin a collaboration today with Iran in strategic sectors, such as Italy, will see their efforts rewarded. The value of exportation of Iranian companies linked to these projects could reach figures ranging between 5 and 12 billion euro within five years, provided that the economic management of the country can be improved and endemic corruption can be uprooted. But both these challenges can be best addressed after the result of these elections”. (source AGI)

Sorry, the comment form is closed at this time.